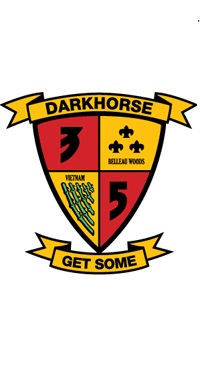 Phillip was deployed with the 3rd Battalion, 5th Marine Regiment (Darkhorse) to Sangin Afghanistan.  On October 13, 2010 Phillip was driving the lead vehicle, an MATV, on a security patrol. Also in the vehicle were; Lcpl Victor Dew, Lcpl Joe Rodewald and Cpl Justin Cain.  While traveling the Sangin Wadi (dry riverbed) a large IED was remote detonated, killing all 4 instantly.

The Darkhorse battalion deployed in September of 2010 and returned home 7 months later.  The Sangin deployment has been described as "Hell on earth", "The most dangerous place in Afghanistan", and "The wild west".  They incurred the greatest number of casualties of any Marine Battalion since 9/11. 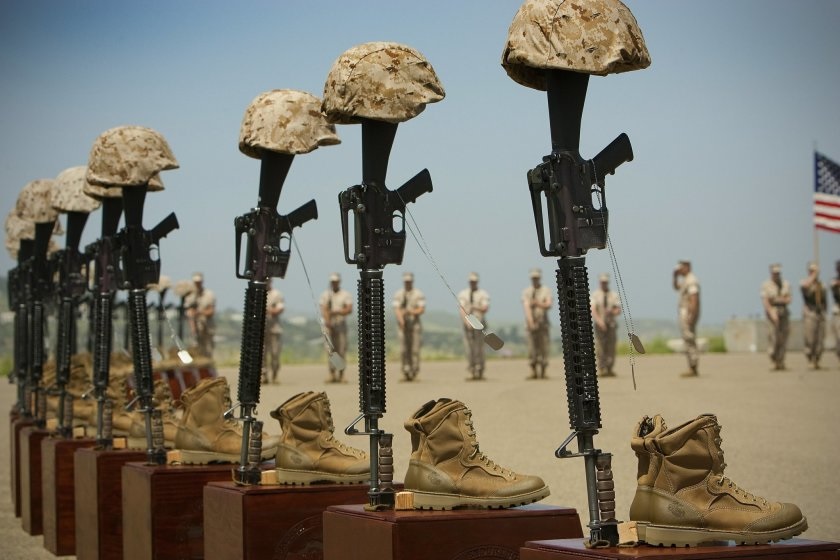 During their 7 month deployment, 3/5 Marines had 25 men killed in action, hundreds of casualties including many amputees.  The 25 that gave their tomorrows for our todays are: 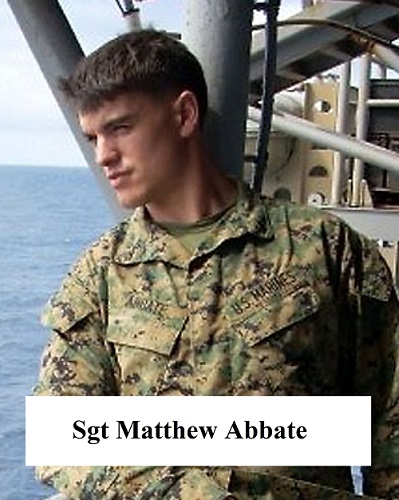 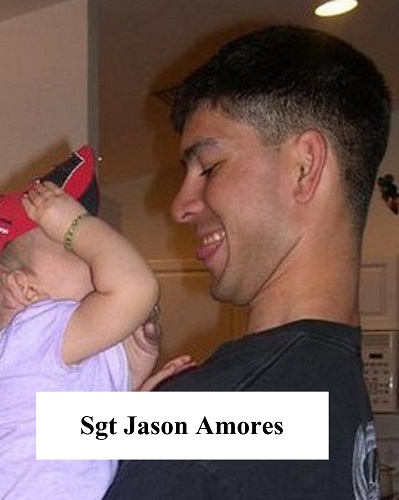 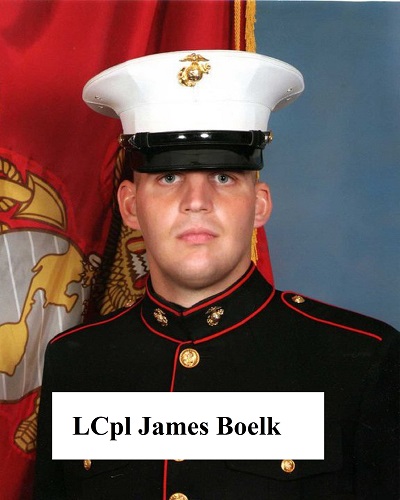 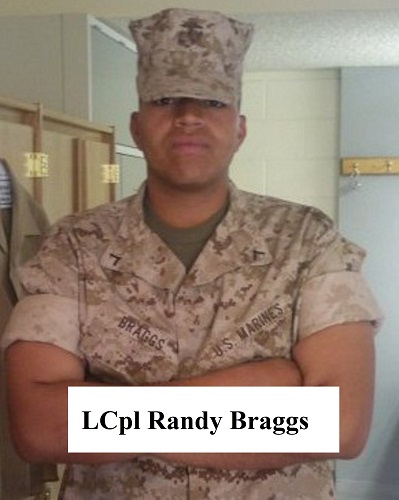 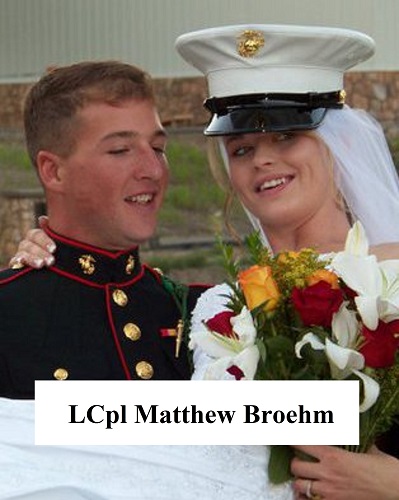 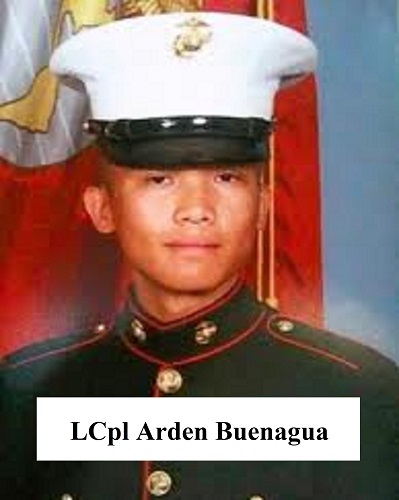 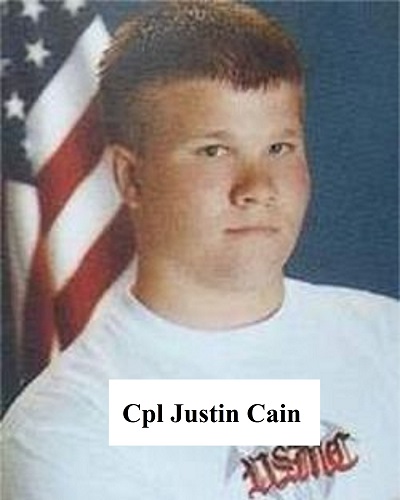 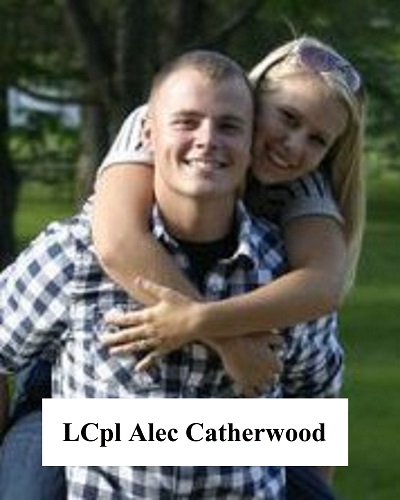 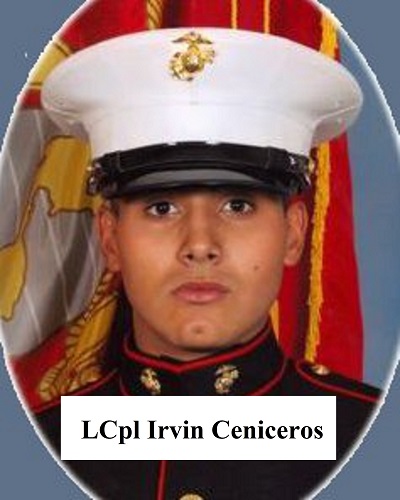 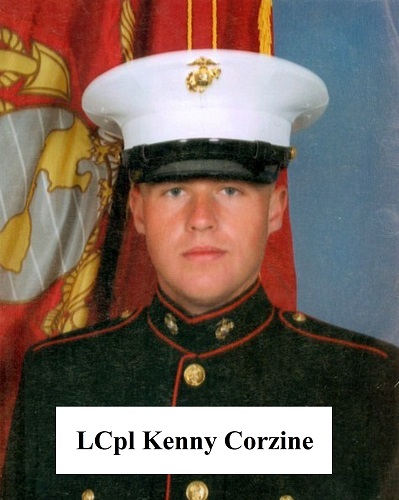 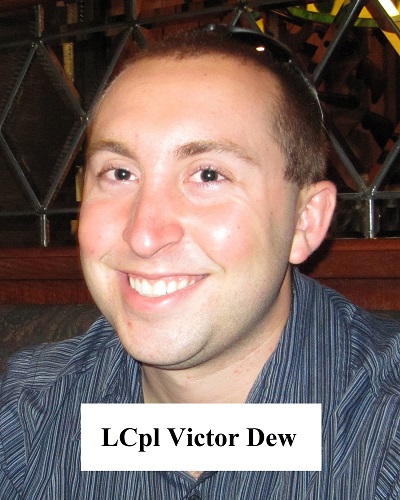 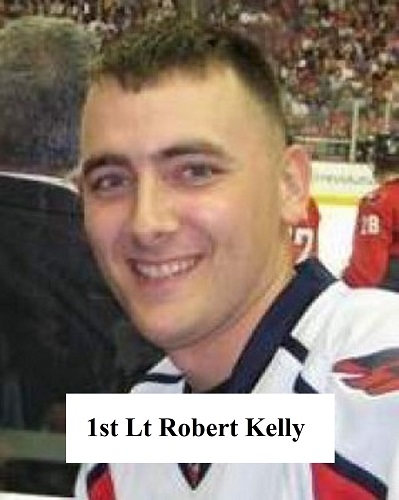 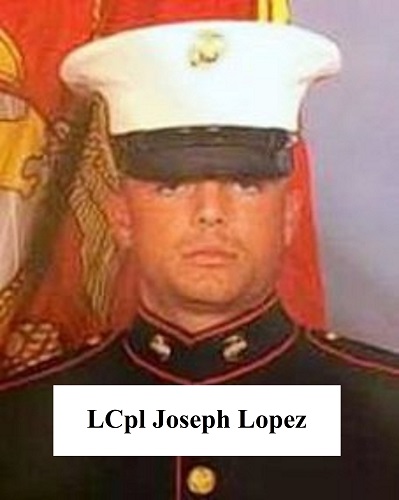 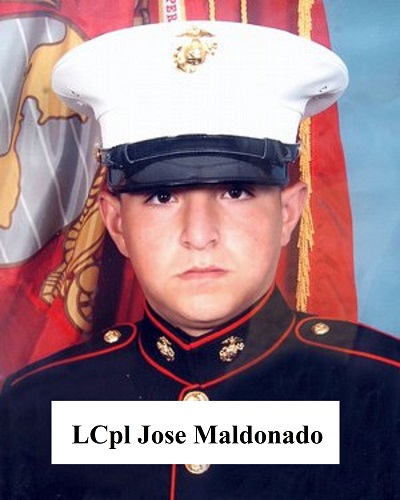 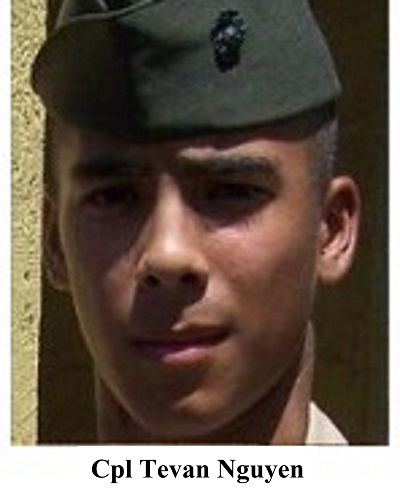 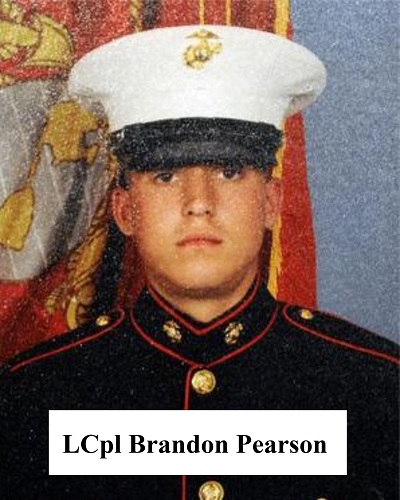 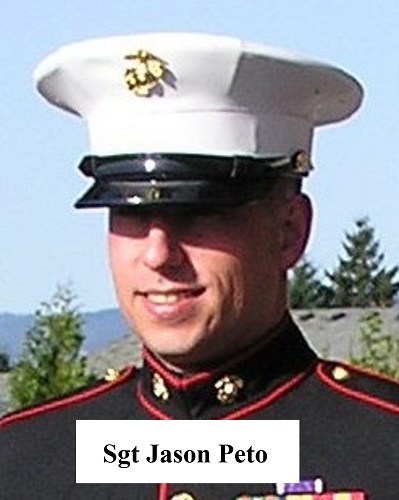 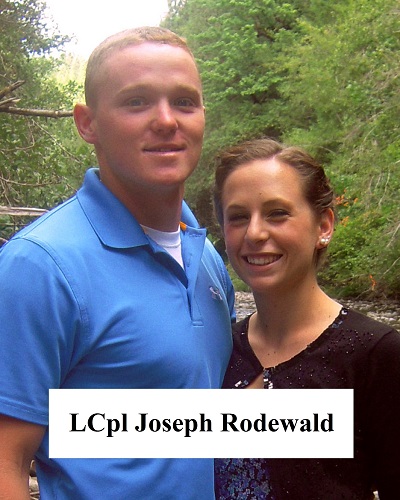 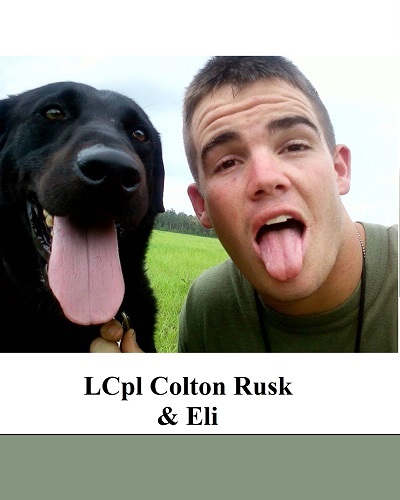 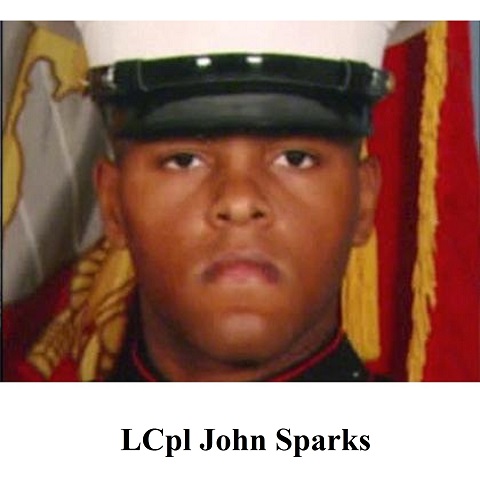 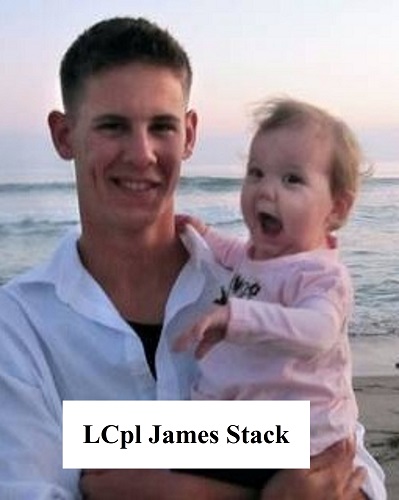 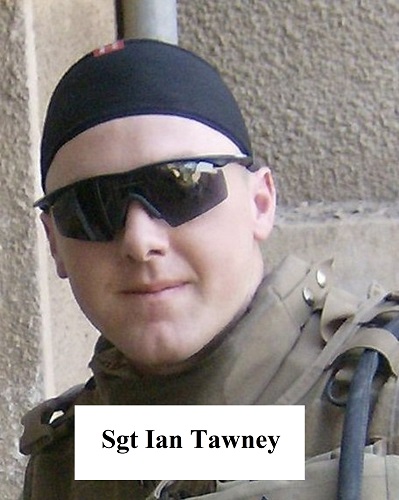 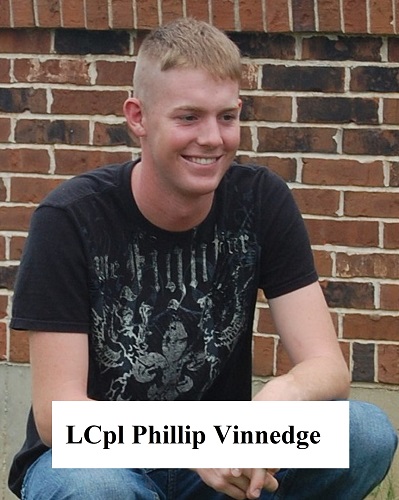 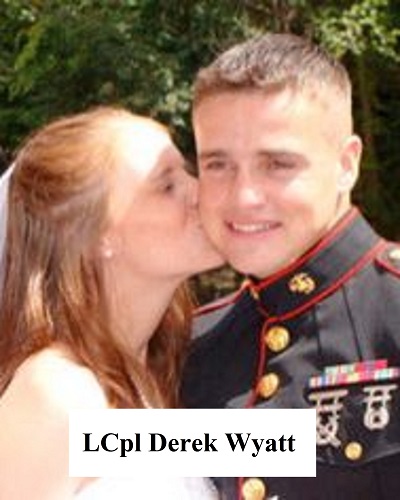